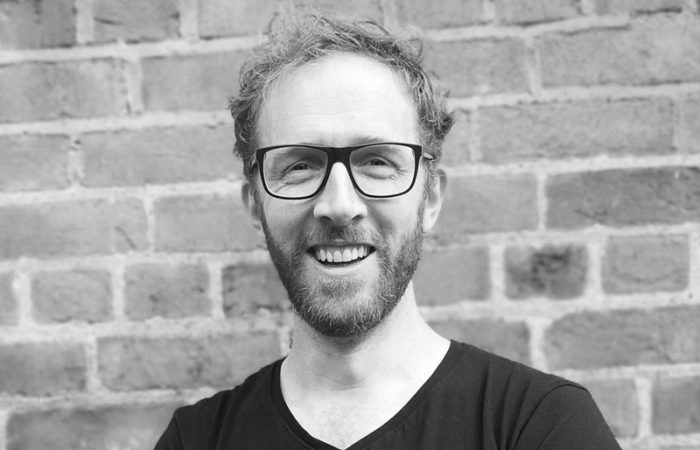 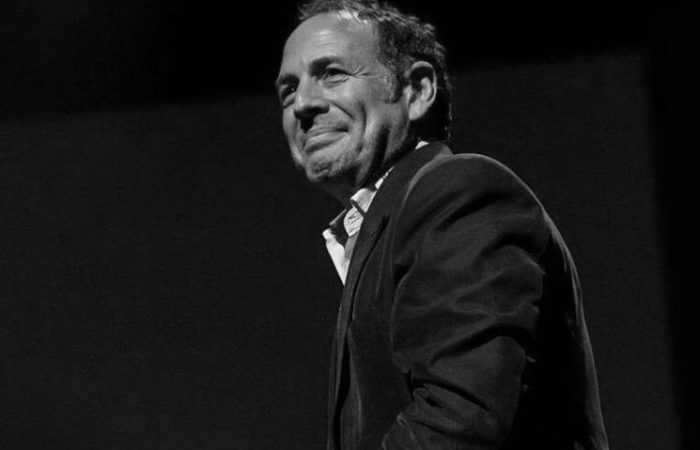 Emmy-nominated composer, and award-winning producer, Craig Stuart Garfinkle, has established his name in the highly competitive worlds of American TV, film and video games. His music has appeared in popular shows such as NBC’s The Office, Fringe, Lost, The Sopranos, and America’s Got Talent, to name but a few. 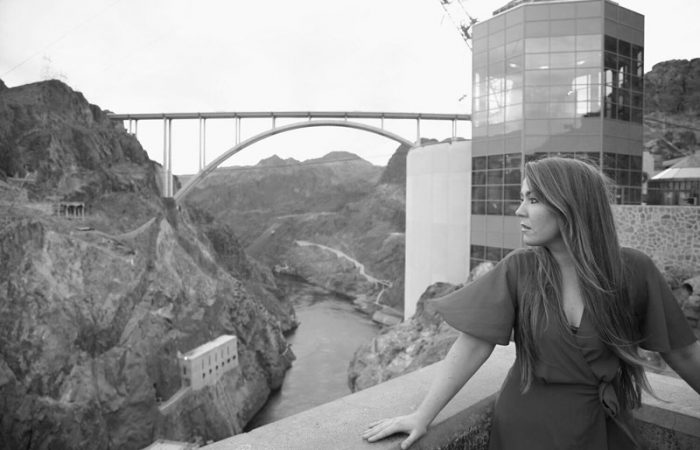 Nella’s unique voice and wide-ranging talents have earned her worldwide fame and acclaim. The Irish vocalist and songwriter is widely recognised for her lead vocals on World of Warcraft’s Legion, one of the most popular video  game series of all time. Her unique voice has been described as “ethereal” and “haunting,” and she has featured in video game tracks, films and alternative music in both solo and collaborative projects. 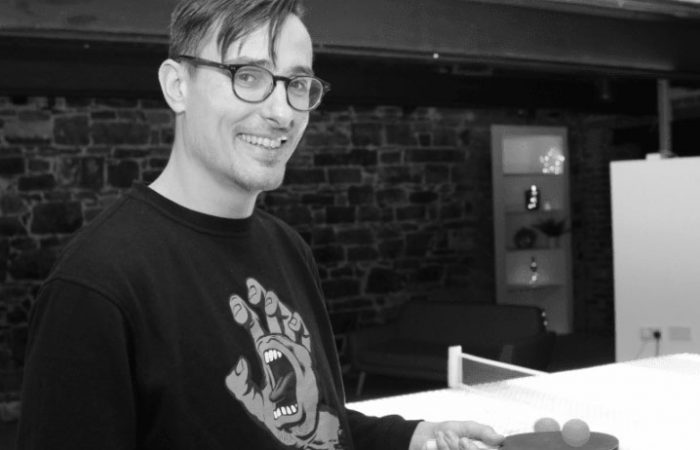 Robin’s work centres on interactivity and technological interventions. He alters everyday devices so that the devices can be seen anew. By basing his interactive works on commonly understood objects he gives his audience a shortcut into how his new devices function while challenging the audiences’ old notion of how they should. Robin’s work examines the playful possibilities of old and new (and sometimes specially invented) technologies. 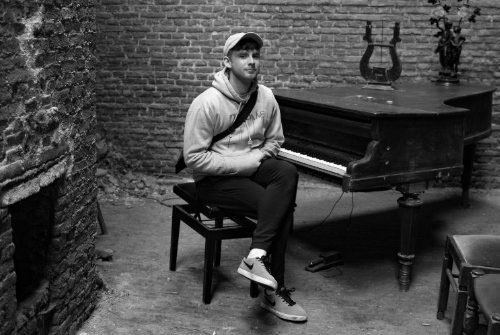 Jack Toibin grew up photographing Dublin nightlife and events before completing a degree in Film Production in IADT, he now works as a freelance Editor, Colourist and Photographer.